You get what you pay for!!! Why all luxury brands are not the same 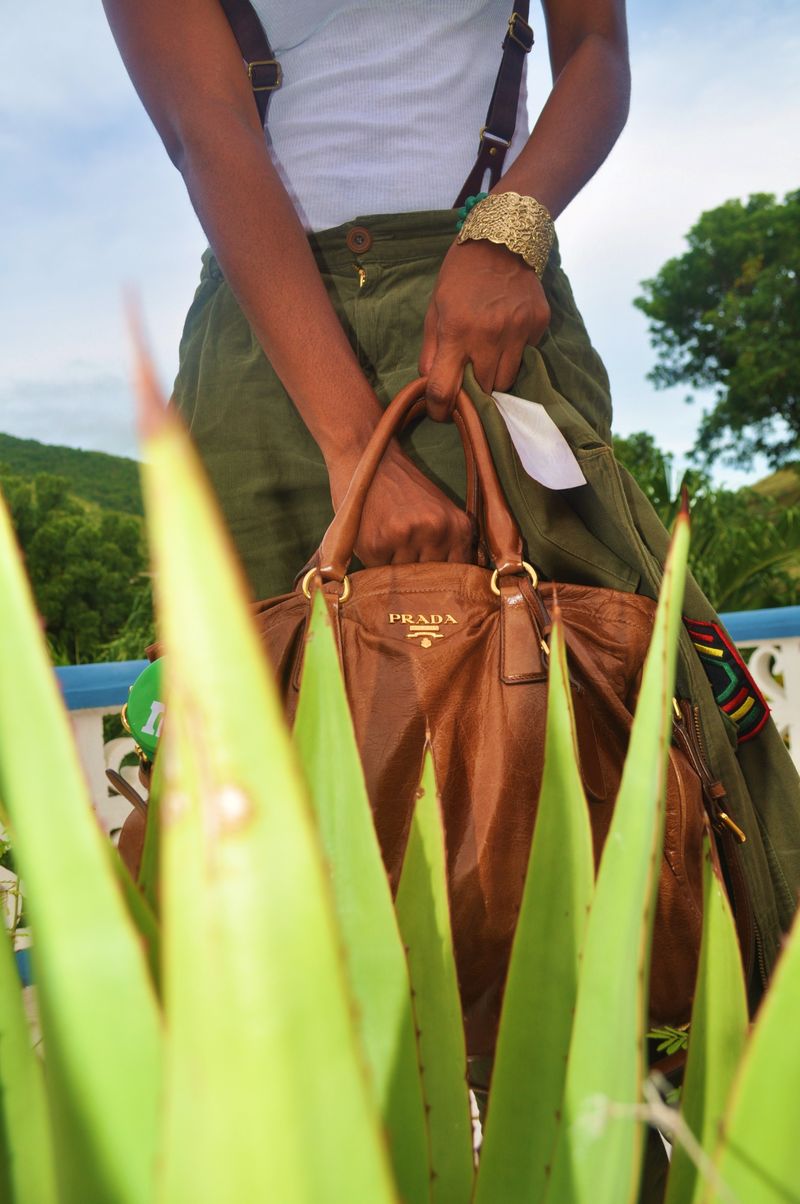 A few months ago, we all watched in shock at the appalling video of a man being forcibly removed from a United Airlines flight from Chicago to Louisville. The short version of that event went like this:

An airline supervisor walked onto the plane and announced: “We have United employees that need to fly to Louisville tonight. … This flight’s not leaving until four people get off.” - if you live under a rock and somehow have managed to miss what happened next: one passenger, a doctor refused to give up his seat, and was bloodied and bruised and dragged down the aisle by law enforcement.

In February of this year I traveled to Canada on holiday, and decided whilst I was in the country that I would leave my Prada bag for repair at the Bloor Street store. The sales agent, who was lovely, told me that the repair may take a few months - and I advised her that since I was not resident in the country, I would have a friend collect the bag for me in the summer (read: July), when she was ready to make her usual visit to the island to spend time with her family.

It was a simple enough transaction, and I was in such a good mood that I decided to purchase a small leather good (SLG), for good measure. I left, certain I would have a suitably repaired item from the store within a few months.

When June rolled around and I hadn't heard from Prada I decided to email them - after a week with no response, I decided to word a somewhat stronger email expressing my dismay and hoping to get an answer regarding the whereabouts of my item.

Just shy of three full weeks later, I got a response from their Stock Manager which read in part:

"After further investigation, Fedex has determined the package as lost"

He also apologized for the delay in responding and offered me a store credit (which does not equate to the value of my original purchase). If you can even believe that one!

I maintained my composure and wrote back to advise them that the compensation did not match the value of my item- and that I believed it should be reviewed. I was livid - but I am a professional, and I understand how corporate red tape can cause employees to hide behind policy and pre-set protocols instead of dealing with each individual on a case by case basis. I waited - again.

After several more failed attempts to get an (email) response from Prada - and no answer from their customer service department, I have come to realize that many companies have aspirations of being a "luxury brand", but Prada is a perfect example of one which is woefully sub-par with customer service, which is a huge part of establishing goodwill and brand loyalty. There are bargain-basement stores, mid-range stores, high end stores, and luxury stores. The higher the price point, generally the higher the expectation of the customer for the level of professionalism of the brand.

As a person who travels often for sales / PR purposes, I have learned, and continue to learn, the importance of projecting the correct public image for the brand you represent. Corporate branding extends further than a shiny name-tag or logo, it encompasses the public persona of the company, including setting the correct tone for press releases, public statements, social media posts and the like. I wrote about the do's and don't of being your own brand on my blog before. READ IT HERE

If I had purchased a bag from Wet Seal (is that even still around??), I would have paid perhaps $20.00, at most, for the item, it may be highly flammable, and my expectation would be that the item would last a few months before being relegated to the drop off bin at Goodwill.When you purchase items for upwards of US$2,000.00, the expectation is entirely different. Not only for the experience you expect to have at the retail store, but the quality of the item, responsiveness to any issues which may arise, not to mention the opportunity for resale should the item be a classic one, or collectible on the vintage market.

At this point, not only do I not have a bag!!!!! I have no response to my attempts to reach a mutually satisfactory conclusion ( which I should not have to do, for something which is entirely their fault). Suffice it to say I do not recommend the Bloor Street Toronto branch of Prada for any reason whatsoever.

I will withhold my verdict on Prada overall until this issue is addressed.

Hopefully I will have an update soon.... in the meantime, I'm seriously considering what my next handbag purchase will be - this would NEVER had happened at Chanel.

Should you cancel your Antiguan vacation? 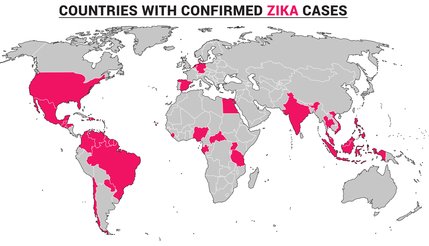 Continue reading "Should you cancel your Antiguan vacation?" » 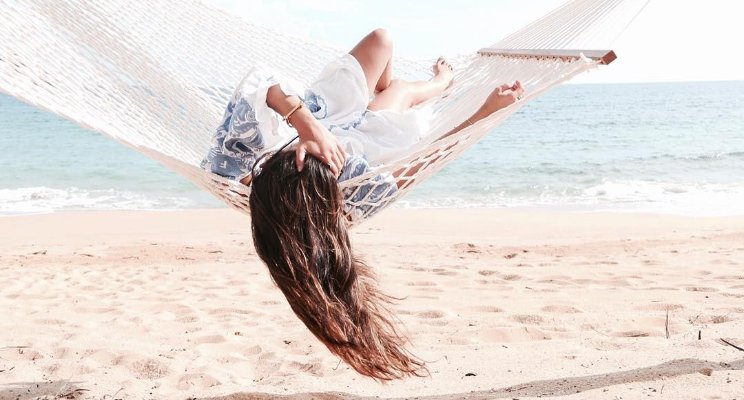 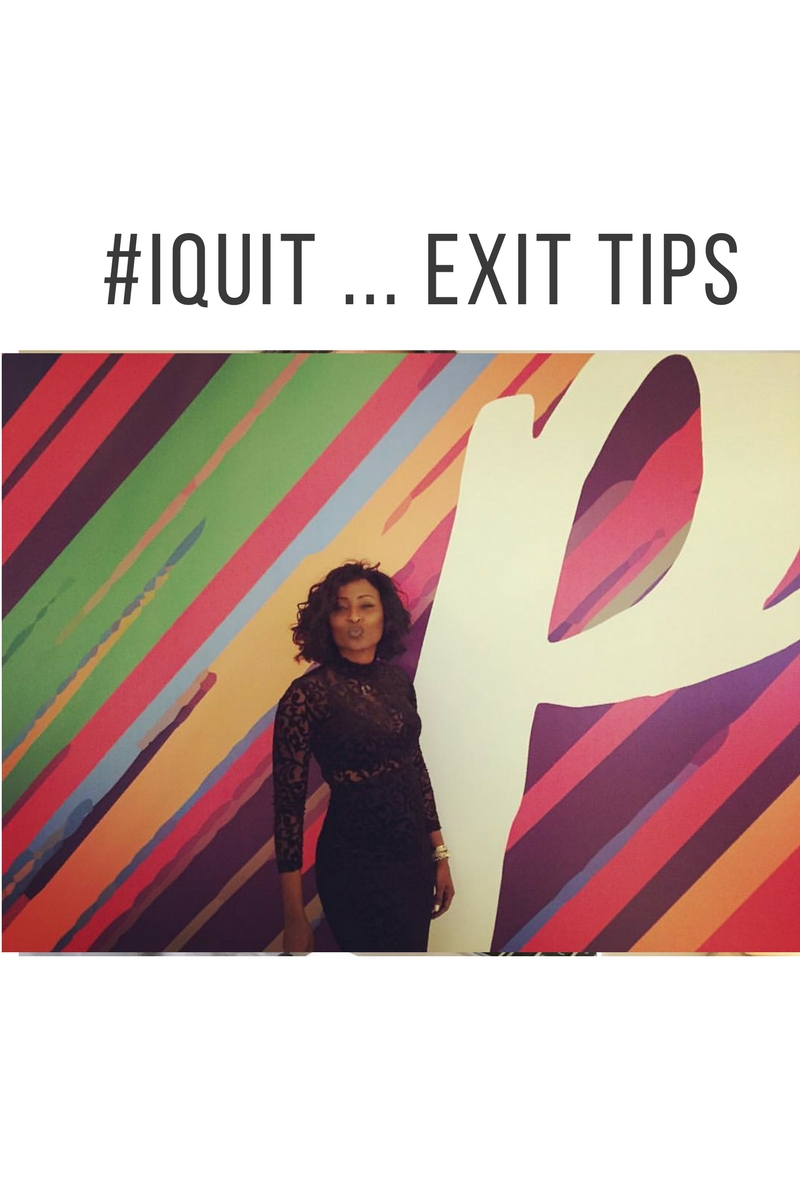 Island Style Careers - Going Nowhere? How to get over a hump at work 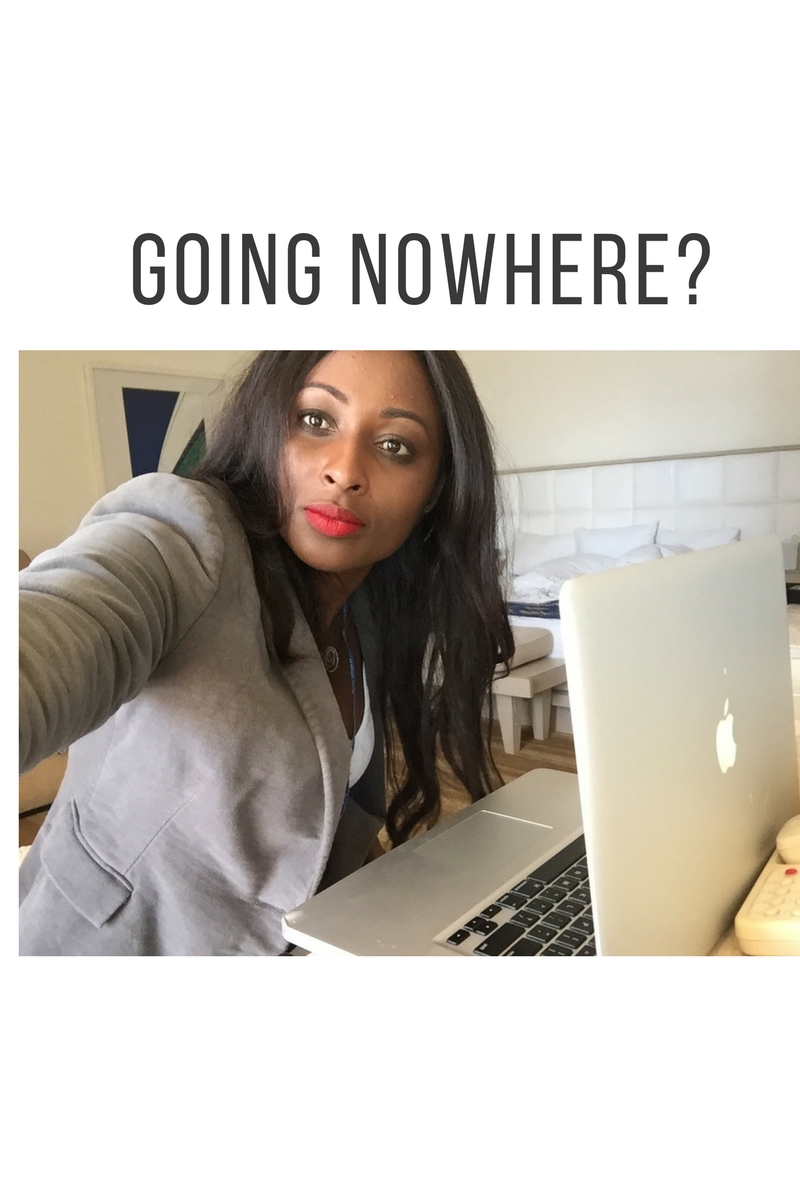 Continue reading "Island Style Careers - Going Nowhere? How to get over a hump at work" »

Island Style Careers - 5 Reasons why you aren't being hired 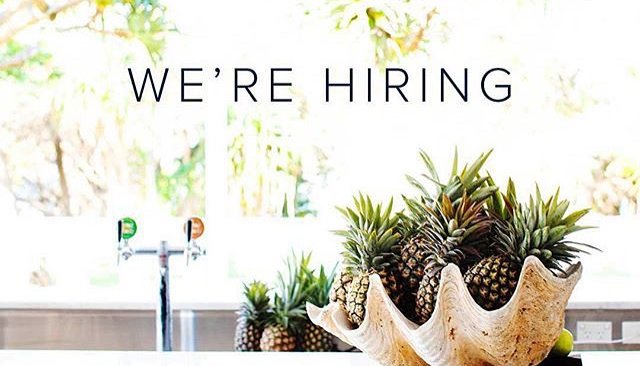 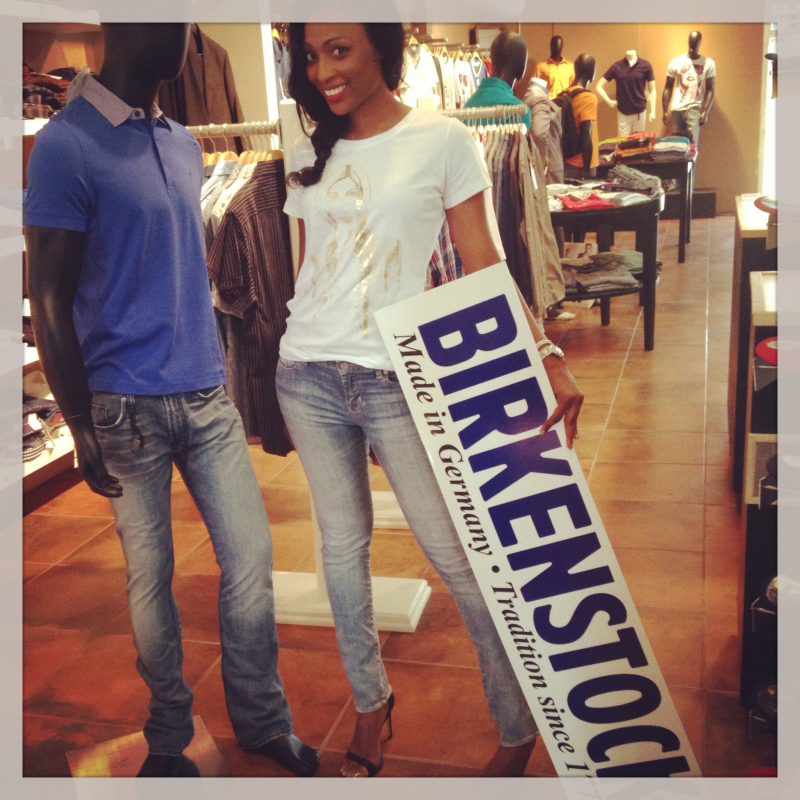 Island Style Careers - Mentorship and Women (what works, and what doesn't) 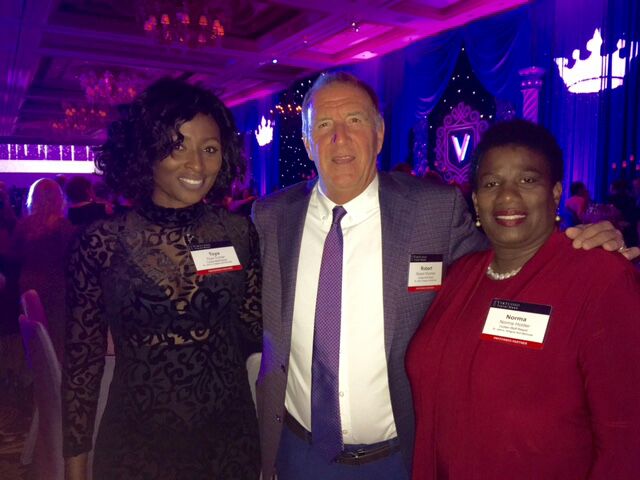 Continue reading "Island Style Careers - Mentorship and Women (what works, and what doesn't)" »

Next
Toya Bianca Turner: Revenue Manager | Fashion Blogger | Business Woman | yummy Mummy | Caribbean Queen | #ilivewhereyouvacation I am well established in my core industry competencies....but so are many other hospitality professionals in the Caribbean. My interests extend outside of my field, into fashion, lifestyle and the world of luxury brands as well as being passionate about career advancement for women. I am a person unafraid to take risks, and someone who is passionate about learning new things This is my niche! This may not be the path for everyone (or anyone), but we must all find a way to develop our own personal product. My BRAND: passionate about personal development through entrepreneurship and creativity, with island style. Follow along, like, comment and share.
Subscribe to this blog's feed